With new figures released following a study conducted by AirHelp, the World’s airports have been ranked based on their punctuality, service and quality and the results are pretty surprising!

The flight delays compensation company looked at the above figures for 76 of the World’s most popular airports over a 3 month period, alongside any buzz on social media that related to the airports in question. They looked specifically at cancelled or delayed flights and complaint handling at each to help pull together a ’10 best and worst airports’ list.

So, let’s take a look at who placed where, shall we? We’ll start with the Best List

Singapore Changi stormed into the lead, scoring well and landing themselves the number one spot of the best list. It’s sad to see however that no UK airports made it into the best list!

On that note, let’s take a look at the Worst List…

Uh oh, three places taken up by the UK with Gatwick only just missing out on 1st place!

A spokesperson for Gatwick Airport quoted:

“Gatwick recognises the inconvenience that delays cause to our passengers and we will continue to do everything possible to prevent them from occurring.

“Gatwick and our airlines have implemented a wide range of measures to improve on-time performance in recent years. However the resulting improvements to punctuality have been overwhelmed by the scale of wider UK and European airspace issues.

“We will continue to make improvements and invest in new infrastructure to support punctuality, but we also call on UK and European authorities to take urgent steps to limit the impact of industrial disputes on our passengers, and to accelerate plans to increase the efficiency of UK and European airspace.” 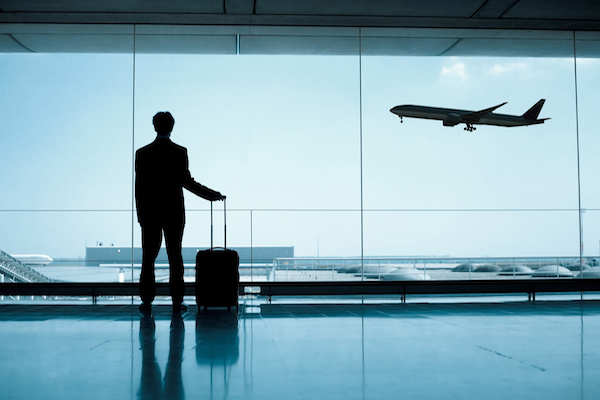 In light of the findings, Marius Fermi, UK country manager at AirHelp, hopes that the research will “give airlines and airports across the world, particularly in the UK, a nudge to improve their quality and punctuality urgently before the travel rush starts this summer.”

Have you flown from any of the above 20 airports this year? How did your experience fare? Or for you, is it more about the airline? The research conducted also looked into the best airlines in the world too, seeing Quatar Airways slipping out of 1st place to make way for a new winner…

Would you agree with this list or is your favourite airline missing? Give us your opinion in the comments below.

And before you say it, the research was conducted before the £150m British Airways computer crash in May…?

Toowoomba wellcamp is not listed.

Comment on Does your local airport make it into the World’s best and worst airports list?! Cancel reply

Search for an Airport