The team here at World Airport Codes are obviously well into our travel, especially planes and airports, but we also enjoy good flying films too.

So I thought it would be fun to see what we, as a company, thought were the best aviation films ever. The only condition is that the film has to revolve around a plane, airport or flight. Also mentioned are one or two films that we didn’t think much of.

This film about racing planes, a spin-off from the Cars franchise, is probably mostly favoured amongst our younger enthusiasts out there. Although Planes was not officially published by Pixar studio it was co-written and directed by the some of the same team who were involved. The story revolves around the tale of Dusty Crophopper, a cropduster plane who really dreams of becoming a race plane.

Although Planes was quite harshly reviewed on various review sites, I don’t feel it was that bad. The animations were nice and the children are sure to enjoy it.

They’ve also recently been working on a sequel ‘Planes: Fire & Rescue’ which is due for launch later this year, July 2014. Here’s a trailer for the upcoming release:

I’m always faced with strong opposition whenever I try and ‘claim’ that Die Hard is a Christmas film, despite the unavoidable festive references such as ‘Ho Ho Ho I have a Machine Gun’! However with this list of the best aviation films, the Die Hard series can finally receive recognition it deserves. The second film in the series, Die Hard 2: Die Harder. is set and partly filmed at a major US airport, Washington Dulles International Airport. 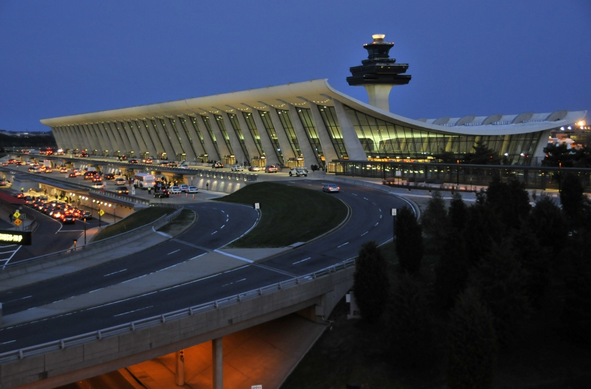 The plot of the film is based entirely at the airport, Washington Dulles International Airport in the US, John McCann (played by Bruce Willis) must once again save the world from evil terrorist’s plans which are operating from and involving the Airport.

Con Air is just an awesome film. Being set on a plane allows it to be included in this list, but it would still be a great film regardless of that.

Written and Directed by Jerry Bruckheimer, the film is about a group of dangerous, odd and even heroic criminals who are being transported together, for various reasons, in an escorted prisoner plane. The main protagonist is Cameron Poe, played by Nicholas Cage, a war veteran and ex-Army Ranger who had been sentenced for protecting his pregnant wife from a drunk attacker. The majority of the film is set 8 years later once Poe had been granted parole and on route for his release, other passengers of the plane have other ideas it eventually get’s taken over by a criminal leader who was on route to a new Supermax Prison.

Throwback Thursday. Working on “ConAir” diving out of the way as a plane slams into a casino in Vegas. #imissmyhair pic.twitter.com/ebou0SyaEC

This image was recently posted on Twitter by Jeff Cadiente, a Stunt Director, who had been working on the Con Air during the filming. In the background of the image you can see the ‘Con Air’ plane which had slammed into the Vegas Casino.

There are many other popular aviation films which myself or others will feature on the the blog at a later date. Comments are also welcome (below) for you to add your own favourite or worse aviation and flying movies for us!

Search for an Airport